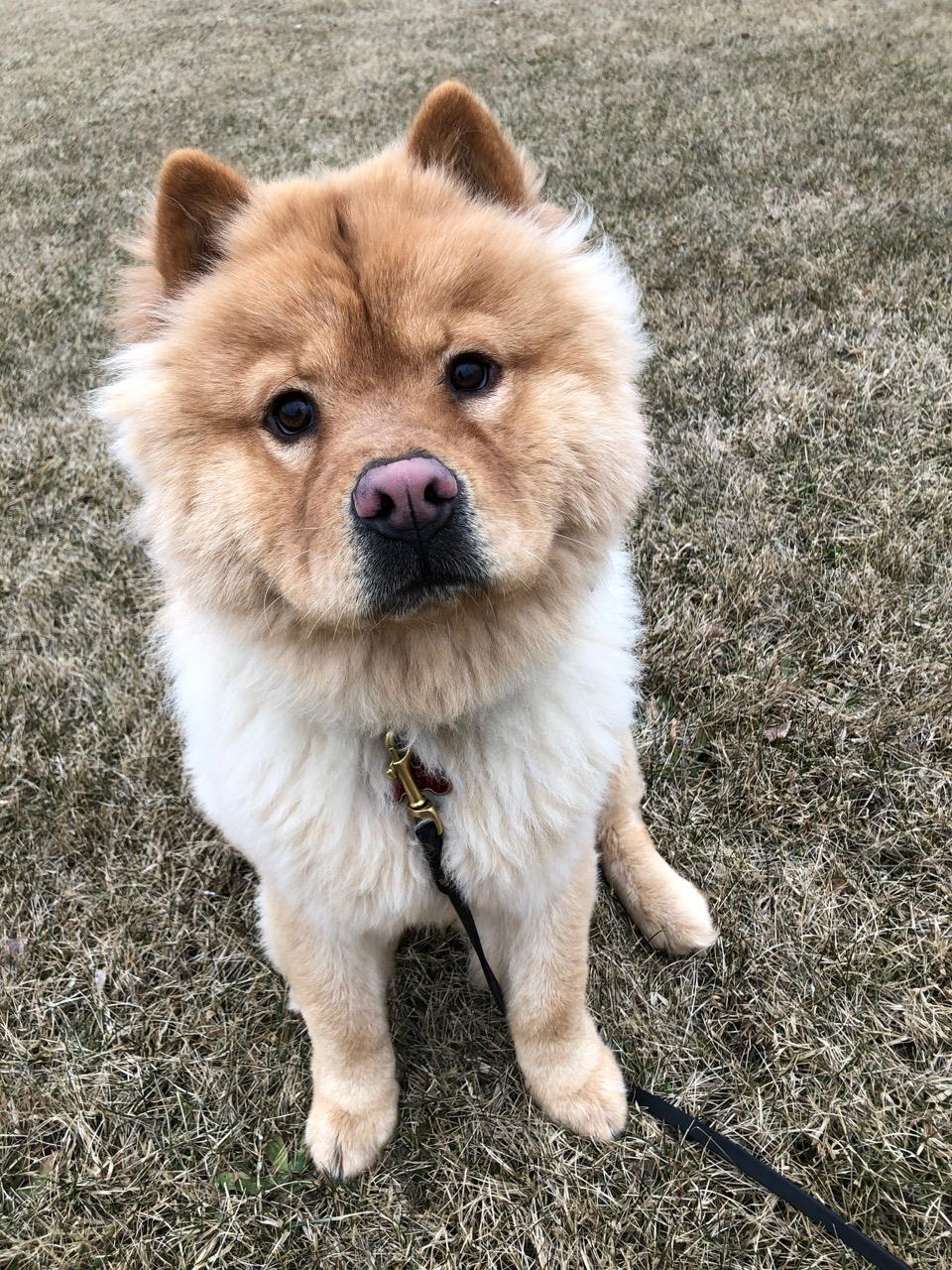 Do e-collars cause aggression?

The concern over the use of e-collars and the notion that they cause or increase aggressive behavior in dogs is a theme that has become more prevalent as the popularity of e-collars has grown. It is a message fueled by anti-collar folks and perpetuated by people uneducated about the e-collars and how they work.

The combination of words like "shock” and “aggression” create provocative statements that generate strong emotions. These sound bites are easy to grab hold of and repeat, which makes them fitting for swaying opinion and promoting agendas.

The simple answer to the question of whether or not e-collars cause aggression is: No, they don’t.

An inanimate object doesn’t do anything without a human involved. The very idea of equating e-collars to aggressive behavior is the equivalent of saying cars cause people to have road rage.

I suspect you understand the thought process here.

Sound bites get us revved up. Humans are emotional beings and when we hear strong statements we’re more likely inspired to jump into the conversation with either a “Right on!” or “Hell no!” response.

And while sound bites might have some aspect of truth buried in them, they always contain a whole lot of gray areas that require clarification.

Sound bites are not statements that can stand as absolute truths. The same holds true for statements made in an attempt to link the use of e-collars to aggressive behavior in dogs.

So let’s dig into some of the gray areas and flesh out more insight before passing judgement on e-collars and their potential to generate a behavioral response.

First and foremost, aggressive behavior is part of the behavioral repertoire of every dog. This is a sentence that bears repeating and I want you to allow it to sink in, so I’ll say it again.

Aggressive behavior is part of the behavioral repertoire of every dog.

Some dogs are hard pressed to display aggressive behaviors; they are laid back or back off pretty easily. Others may express aggressive behavior far more quickly and demonstrate an array of actions including; bearing teeth, growling, or biting. Factors such as genetics, early learning experience, and training all play a role in a dog’s likelihood to express these behaviors, but don’t underestimate that any dog can be influenced to the point of taking aggressive action.

Aggressive behavior is an inherent part of a dog’s ability to defend themselves. It is an instinctual aspect of their nature that has helped canines survive as a species. Long before we domesticated dogs, wild canines had choices to make when confronted with a potential conflict (ex. another dog wants to take its food, sleep in its spot, or steal its mate) When faced with conflict, there is a decision to be made in how to respond to the challenge. It is a choice between flight (move away) or fight (display an aggressive behavior that will cause your opponent to move away or lose).

While our domesticated canine friends no longer need to survive in the wild, they do retain these instincts. It is important to understand that you might witness defensive behavior, including aggression, when faced with any variety of perceived conflicts. Our domestic dogs might feel threatened in situations such as: when we are taking food or a toy away, when trying to trim nails or visit the veterinarian, when reaching into a confined space like a crate or car, or when meeting a strange dog or person.

So how do we avoid conflict when using an e-collar on our dogs?

We teach the dog how we want them to respond when we use the e-collar. This teaching is called e-collar conditioning and it is a critical part of the process because we want to ensure that the dog clearly understands how to respond when they feel the stimulation of the e-collar and is not startled by the sensation. We teach the dog that various actions; behaviors such as Sit, Come, Place, Leave it, Kennel, etc. will “make the weird sensation go away”. This gives the dog a sense of control and feeling in control minimizes the possibility of feeling stressed or conflicted.

As the dog learns he can control the sensation by taking various actions we can then move on to reinforce desired behaviors and habituate a dog to taking direction and making choices that we deem appropriate in various situations.

As an example, let’s apply this knowledge to a training scenario in which we’re using an e-collar in an attempt to curb the unwanted behavior of jumping up on people when greeting them.

If a dog has been properly collar conditioned and taught how to respond to stimulation through taught behaviors such as Sit (keep your butt on the floor) or Off (keep your front feet on the floor), the dog will not be startled by the sensation (because it isn’t new or unexpected once we’ve done the conditioning) and will simply respond to the command as requested when we use the collar to reinforce the sitting or inhibit the jumping in the greeting situation.

In comparison, if the dog has not been previously e-collar conditioned and the stimulation is applied for the first time during this greeting situation, it is possible that the dog will be startled by the new sensation and associate it with the person rather than associating it with the jumping up behavior. This dog is now in a conflicting situation choosing between flight or fight responses. This dog doesn’t have foundation information to build from because he hasn’t had any concepts of Sit, Off, or other associated behaviors with this sensation of e-collar stim.

If the dog decides on a fight response (growl, nip, bite) is it the e-collar that caused the problem or is it the uneducated user that put the dog in a conflicting situation?

Consider this; if we weren’t using an e-collar and just pulled back quickly on the leash to stop the dog from jumping up. The dog startles from the abrupt pop of the leash and growls at the person he was going to jump on…would we blame the leash and attempt to ban leashes because they cause aggression?

It is a bit presumptive and lacking in logic, don’t you think?

We need to be smart, understand dogs, and learn how to use the tools we choose. It is my unwavering opinion that e-collars should not be used as a single event learning tool for attempting to curb unwanted behavior. It simply is not fair to put a dog into a situation that creates that much conflict.

But it also isn’t fair to blame a training tool if a situation goes badly.

It is time to stop targeting a very effective and valuable tool for something that is easily prevented through humans taking responsibility and educating themselves.

We all love our dogs so let’s work together and learn, rather than jumping on bandwagons and spreading sound bites. 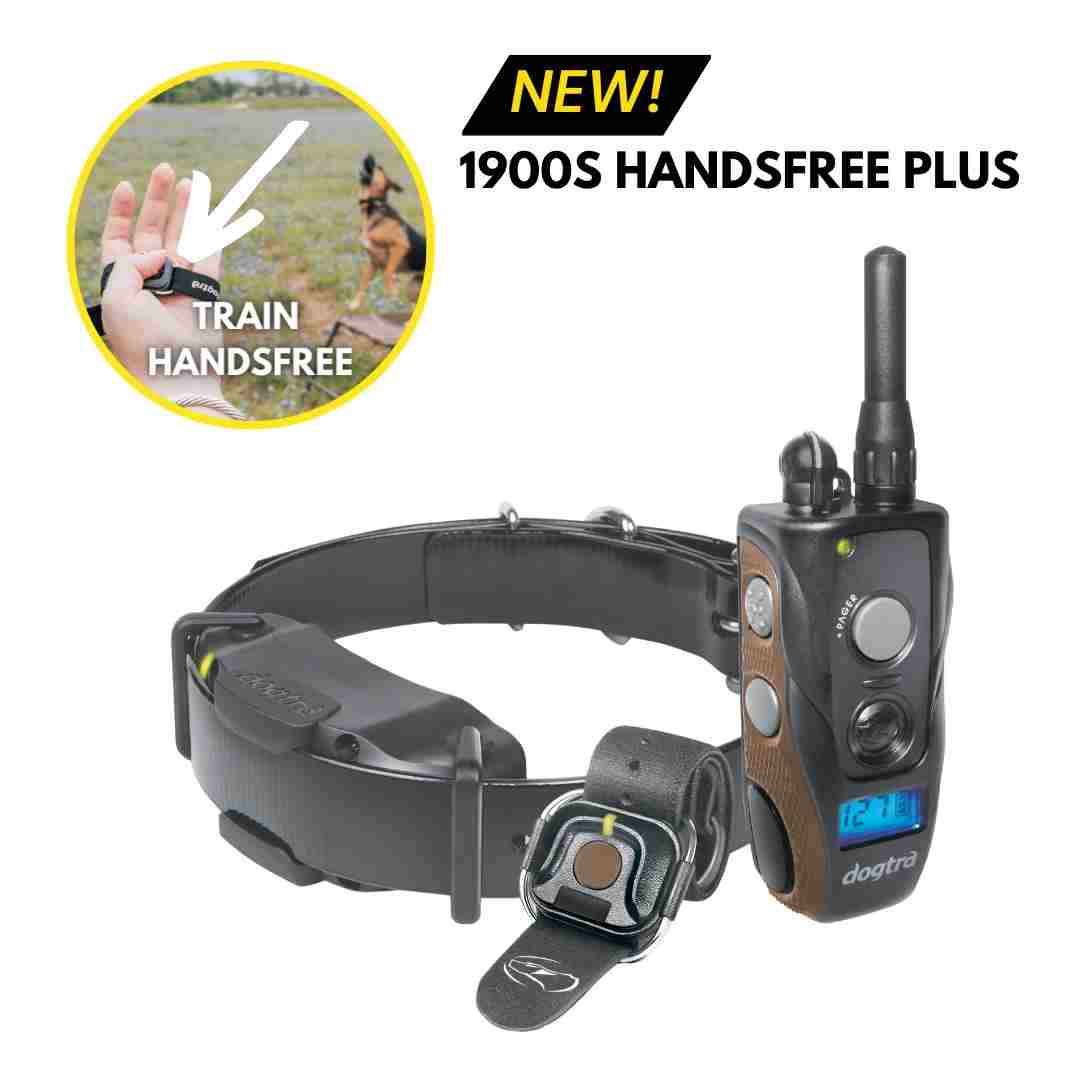 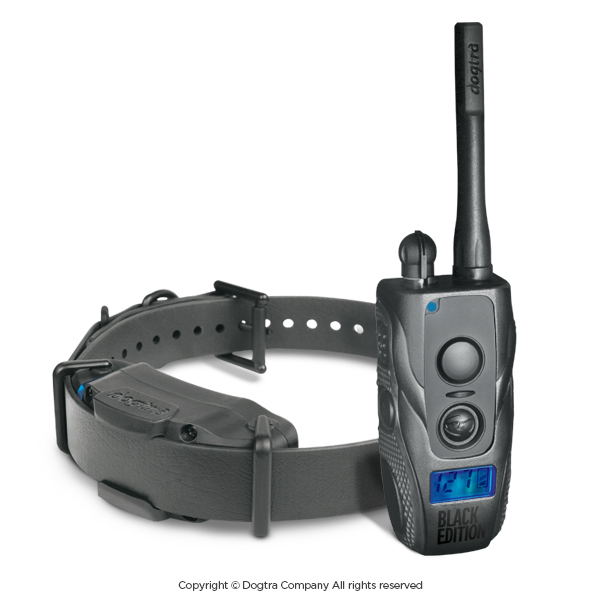